Having visited Tokyo seven years ago, I was excited to get out and capture the essence of the city. Japanese culture has always fascinated me and there were so many things I wanted to get out and experience so I could share it with all of you. It’s a shame I would only get a few hours of enjoyment.  I left my hotel at 9:00am, the day the Big One shook the entire country and touched lives all over the world. Below you will see a progression of images, from a city alive with energy to one that has lost its soul and has morphed into a virtual ghost town.  Tokyo is one of the world’s largest cities, housing around thirteen million people and at any point in the day or night, the city is alive with action. I don’t usually go back to a place once I have been there, but when I visited Tokyo in 2004 with my father, I enjoyed myself so much, I had to come back and experience it again.  Tokyo was exactly what I remembered. Jammed with people, great food and a sense of discipline comes along with everything. When handed my change after buying a can of Wonda Morning Shot coffee, the cashier at the 7 Eleven placed my perfectly counted change in a tray and bowed so low while saying “arigato go sai mas”, his forehead almost touched the counter. This is a culture of perfection, discipline and respect. This sense of discipline would help the country tremendously with the catastrophe that was about to unfold.  When the quake hit, I felt like I was the only person that was worried. There were thousands of people around me in the park outside of Shinjuku station, but they filed out of the buildings in an orderly manner, even still minding the pedestrian traffic signals. The lack of noise and commotion was bizarre.  I decided to venture out the day after the quake to get a feeling of the situation on the ground. What I experienced was eerie silence and streets that were not representative of the city I knew. It was like people had abandoned Tokyo. This is not the Tokyo on a Saturday afternoon that I remembered. It was more representative of the deserts of Namibia than the fast paced city that I arrived in only a day earlier.  As I searched for images of damage, all I found were a few small cracks in some of the older historical buildings and a few monuments with minor damage. As hard as the ground was shaking, I cannot believe that I could not find a single broken window of my five hour walk. There were still businesses open and people tending them, but as you will see from the images below, the traffic was minimal, the subways and train stations were almost completely empty and the shelves of a lot of the stores were picked clean.  Having left Tokyo, I am still paying close attention to the circumstances at the Fukushima nuclear power plant. The situation here is getting dire and a lot of foreign workers are going back to their home countries. A local school near my current location in Nagoya alone lost three of the eight English teachers today. They could not handle the idea of a potential nuclear meltdown only 500 kilometres away. Stores and supermarkets all over the country are suffering from mass shortages as the Japanese stock up on rice and other non-perishable foods.  I hope through me, you are getting a sense of what it is like here in Japan, only a short distance from the devastation. 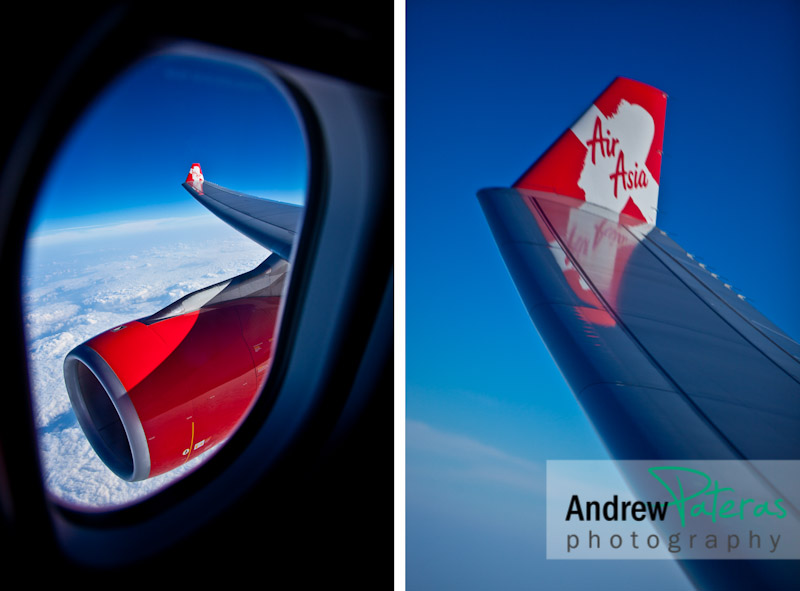 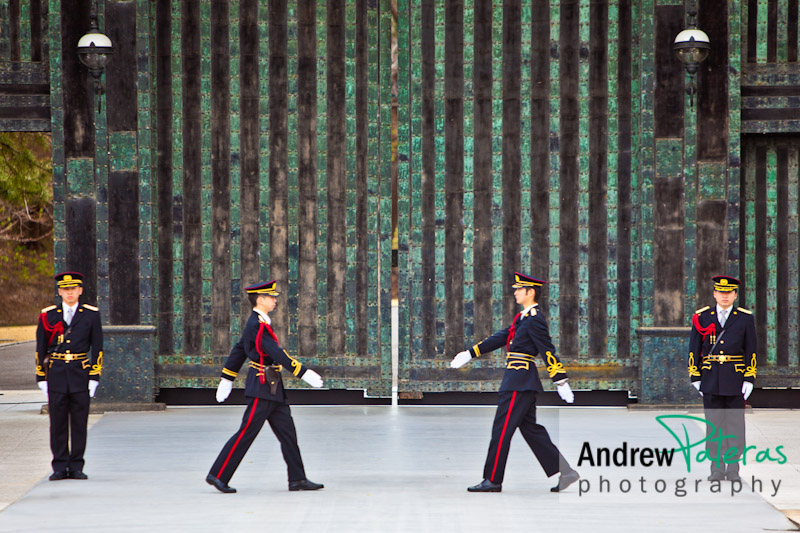 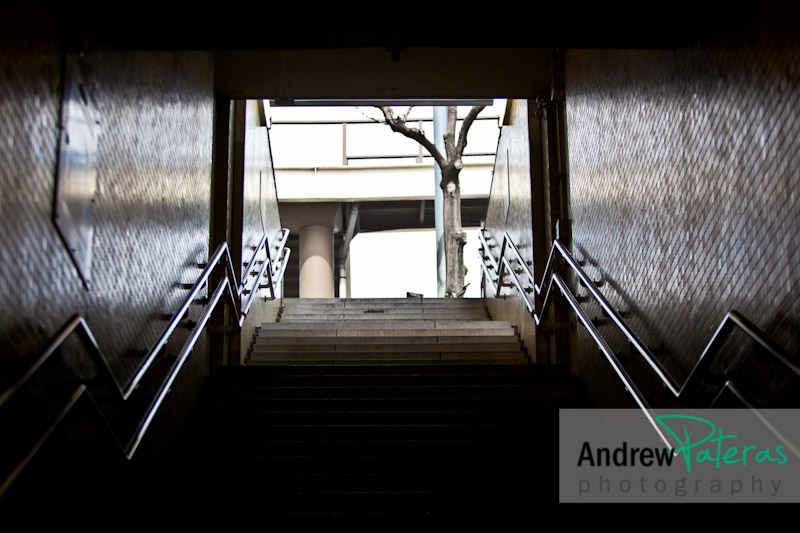