Culture was going to be my main focus when I arrived in Japan. The largest disaster in Japan’s history and the fifth largest earthquake ever recorded on earth got me to stray from my focus for a few days. As a lot of you know, I appeared live on Fox News (International), CBC (Canada Wide), CTV (Canada Wide) and CP24 (Toronto). My Blog post on the quake is also being published in Newsweek magazine. Being stuck in the earthquake, as frightening as it was, allowed me to literally tell the world what was happening through my eyes.  As all of the media looked away from the quake and to the nuclear situation in Fukushima, I was able to get back to the Japanese culture. What better place to do this than the cultural heart of Japan?  Kyoto is a magical place. It seems as though around every corner there was another beautiful temple or a mirror lake that was just begging to be photographed. One of the reasons for my visit to Japan was to visit my good friend and fellow photog, Kerwin. Our plans were to make it out to Kyoto and really put our cameras to work. Even though he is a Nikon shooter, I tried not to hold that against him!  After spending a day shooting in Nagoya, Kerwin’s new home town in Japan, we boarded the Shinkansen and headed for Kyoto. We worked our way around the perimeter of the city. As you will see from my images below, there are countless spots that will produce that “postcard” shot.  Our first stop was the Matsunoo Grand Shrine, where we were able to get some shots of traditional buildings and we were lucky enough to find plum trees in full bloom. I was about a month early for cherry blossom season which was a shame, but if the situation cools down, I am going to try and make it back to Japan next month to capture this amazing time of year.  Our next main stop was the scenic bridge at Iwatayama Park. We found a young geisha walking along the shore of the river and managed to get some great shots of her. Unfortunately, it was the only geisha we saw all day.  The next three hours were spent walking the Arashiyama and Kinkakuji areas in the north part of the city. Bamboo forests, still lakes, traditional buildings and more plum blossoms provided an excuse to really put our shutters to use.  The high point of the day was definitely Kinkakuji Temple (or the Golden Temple). The bright green bonsai trees and the 24 carat gold leaf covered temple were more beautiful than I could have imagined. I kept staring at the temple in front of a perfectly still lake, I did not want to leave. Unfortunately, we had a Shinkansen to catch back to Nagoya.  On the way back to Kyoto station, we barely made it into the Ginkakuji Temple before it closed and I caught a glimpse of the canal lined with cherry trees. I was imagining how beautiful the bare trees will look in a month when they will be in full bloom.  Having now left Japan and also saying goodbye to my friend, I can’t help but feel a sense of sadness. I wish I had another two weeks to sped with my friend and photograph more of Japan, but I have a lot more of the world to shoot in the next two months! 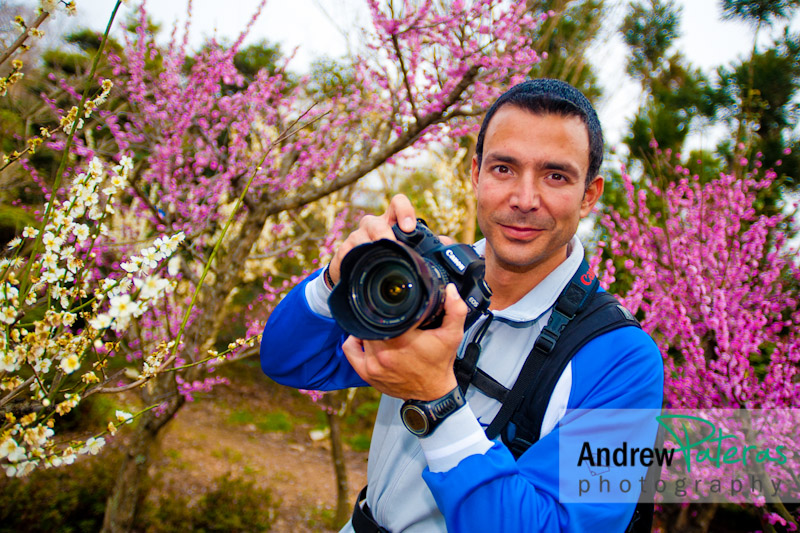